The CIDC has moved beyond its crime and grime objective without losing these twin elements as building blocks.  The CIDC’s vision, as articulated in 2009 by its Urban Management Consultant, Peter de Tolly, is

“Make Claremont CBD the top mixed-use centre in the metropolitan area by capitalizing upon, and enhancing, its compact, heterogeneous and permeable nature and its multi-modal accessibility, thereby ensuring the creation of a high-quality urban environment that is an attractive place to work, shop, play and live for all stakeholders”. 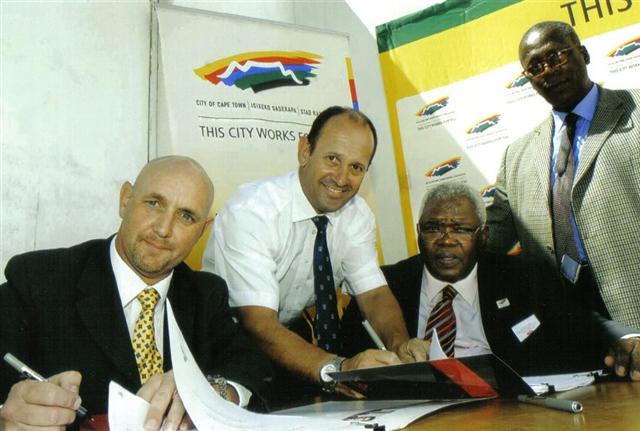 To further quote, Peter de Tolly:
“The CIDC’s Vision seeks to make Claremont CBD the top mixed-use centre in the metropolitan area for all stakeholders. This is profound as it gives the CIDC an ethical base from which to operate. It requires the alignment of property owners’ economically-driven needs with broader social and environmental needs. The CIDC has had two main emphases since 2000. Improving the management of the CBD by focusing on crime, grime and social issues, and upgrading the physical environment, by improving accessibility to the area and mobility within it (the Taxi and Bus Interchanges and the Claremont Boulevard), and the physical appearance and amenity of the area; i.e. making it a place (the place!) to go to”.

These initiatives have to continue, but they now need to be expanded so that the Vision of the CIDC can be fully realized. The process of growth management is ongoing, involving not just the CIDC and the City but the multitude of other stakeholders. The CIDC has developed a good foundation from which to move forward, it just needs to maintain the momentum.

There remains, however, an unfinished agenda within Claremont which requires the multitude of stakeholders, the CIDC and the City of Cape Town to maintain the momentum of urban development and regeneration.  These include: